Agile Development is Dead: A Hybrid is Born

Let’s consider Waterfall Methodology for a moment. Waterfall is a sequential design process. It consists of 8 stages: conception, initiation, analysis, design, construction, testing, implementation, and maintenance.  Once each of the 8 stages is completed, the developers move on to the next step without going back. That’s the sequential part.  Developers do not go back to previous steps once they’ve been completed.  Instead the entire project would be scrapped and restarted.  Because there is absolutely no room for change, a detailed and extensive plan to be followed is placed in the beginning.

Agile, on the other hand, follows an incremental approach.  This involves developers starting with a simplistic project design, and then working on small modules. Work on modules is done in weekly or monthly sprints.  After each sprint, project priorities are evaluated, tests are run, bugs are discovered, and customer feedback is incorporated into the design before the next sprint.

Born as a solution to the disadvantages of Waterfall Methodology, Agile Development has long been criticized for its collaborative nature –focusing on principles rather than process.

Solution? A hybrid of the two. For so long it seems like people have been choosing the lesser of two evils in tallying up the cons of each process. Why not consider instead taking aspects of both methodologies? Why not combine them to make the best possible software development process for your project? The best of both worlds.

Can it work? I think so.  I think it’s the answer to the death of Agile Development.

What are your thoughts? Do you think that Agile Development is truly dead? If so, what’s the best alternative? Is Waterfall Methodology your choice? Or do you think a hybrid is the answer?  Comment below! 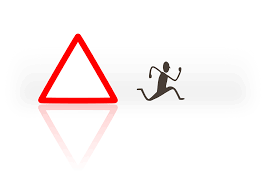 User Experience That Customers Run From 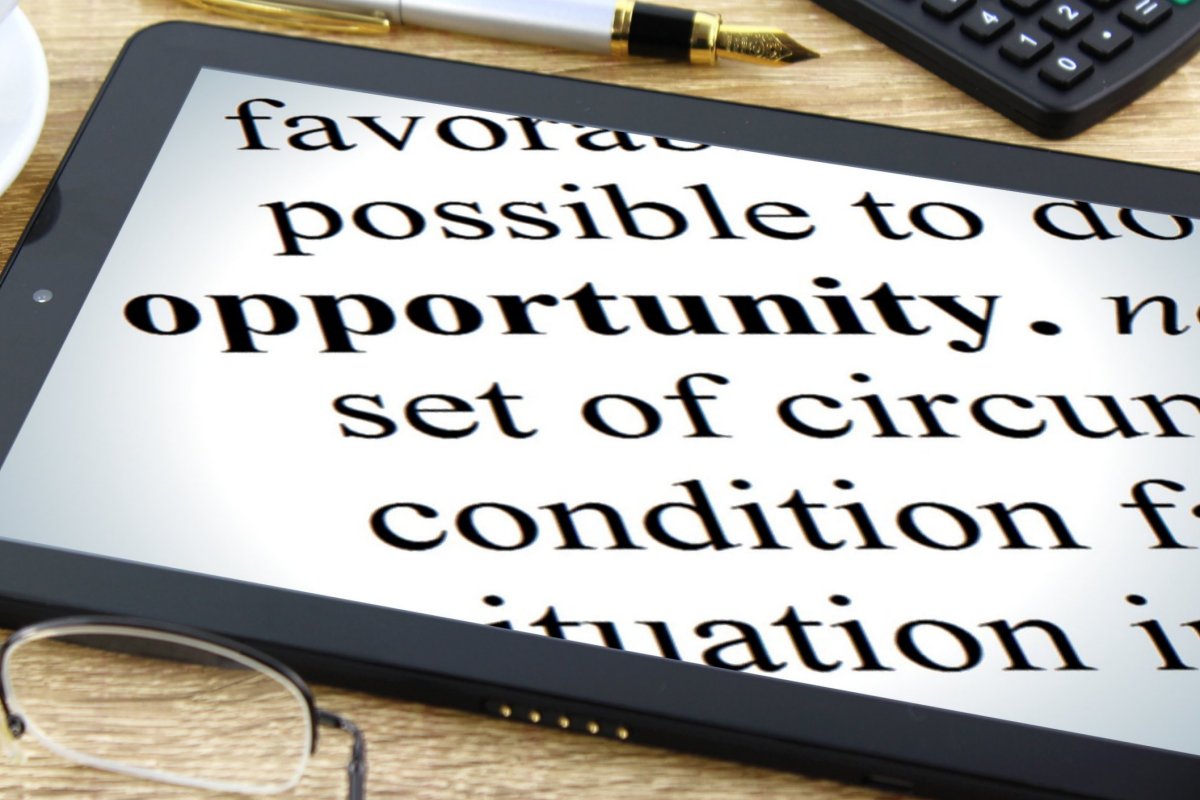 Technical Debt is an Opportunity for Improvement 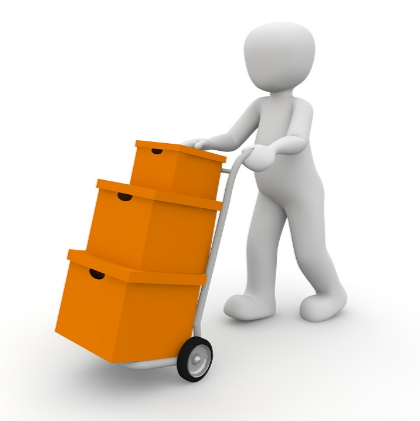 Live and Die by a Reproducible Software Delivery Schedule