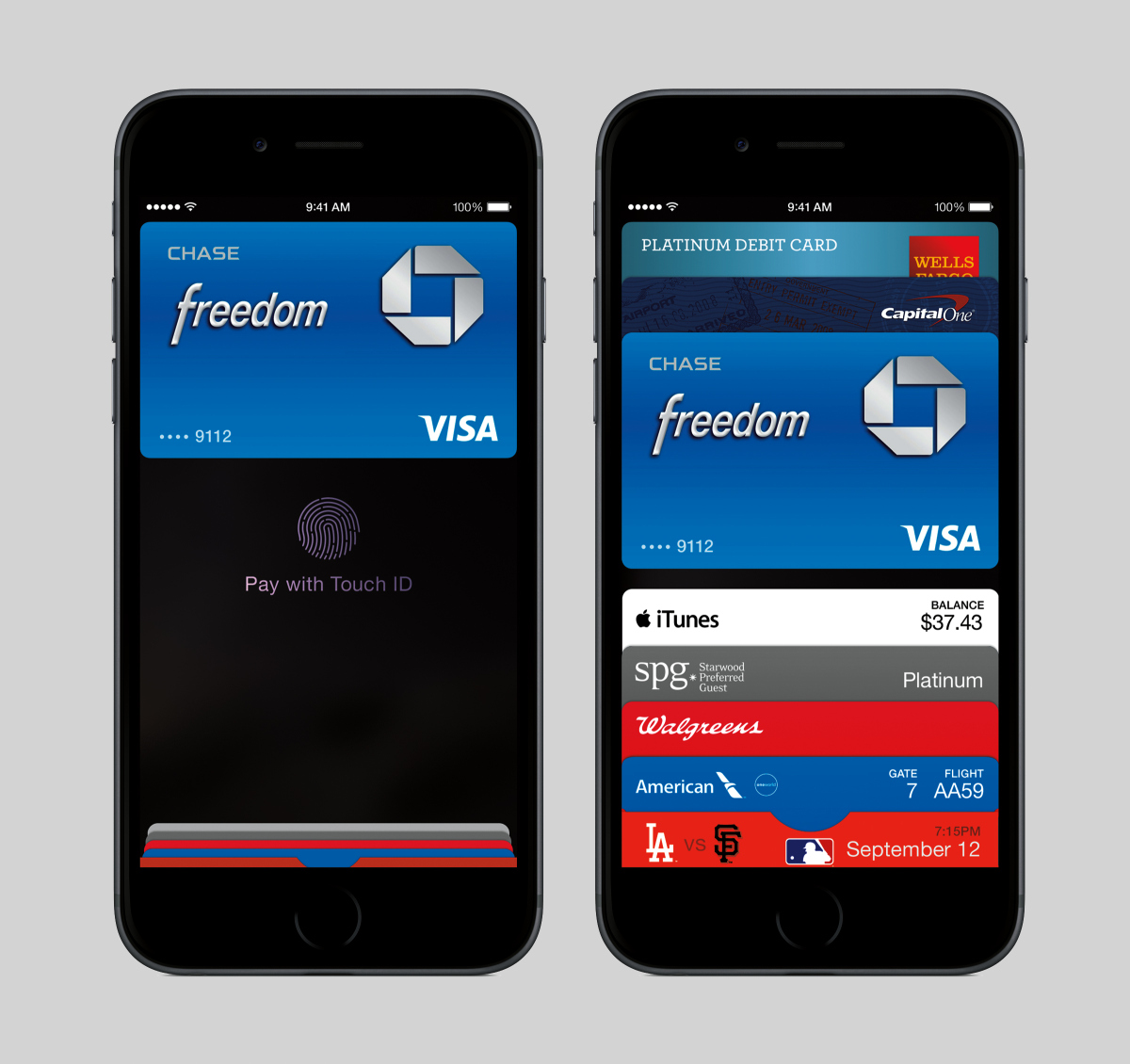 Yesterday, Apple had several big announcements to make. We were following along and are here to break them down for you.

iPhone 6 and iPhone 6 Plus (bigger version of the iPhone):

These new iPhones have a new look. They are both thinner than previous iPhone models and many are comparing the new model to the look of iPads. Even calling the iPhone 6 Plus an iPad Mini-Mini. The phones have a curved edge and the iPhone 6 is 6.9mm thick, the 6 Plus is 7.1 mm thick. Features include a better battery life than the 5S, a better and bigger screen, and an 8 megapixel camera.

This is a very interesting big change to an already overwhelmingly-popular product. This is a new direction under CEO Tim Cook and we’ll be interested to see which way it leads.

While the iPhones are newer products of an older model, Apple Pay is revolutionary. Apple is now partnering with banks and retailers to get into the mobile payment industry and provide an alternative and safer way to pay. Apple is already partnering up with 220,000 retailers to work with Apple Pay. These include: McDonald’s, Whole Foods, Macy’s, Walgreens, and much more.

Using NFC chip technology in the new iPhone 6 and 6 Plus (and Apple Watch which will allow 5, 5S, and 5C users access), you can link your credit, debit, and gift cards to your phone. You then pay using your phone instead of swiping your card.

If you’ve been following along with our chip-and-pin technology articles and Coin articles (links below), you’ll know that this is a game changer. Apple is right on point with the direction that mobile payment is headed. Many critics are saying that Apple has a huge problem with Apple Pay and that is that only about 2% of retailers have the technology to accept it.  To that I say, no problem, because the deadline is quickly approaching for retailers to upgrade their technology.

Apple has reassured privacy concerns by stating that they do not store your credit card numbers or give them to merchants. The system works by using a one-time payment number and security code. Instead of cancelling cards in the event of a stolen phone, you simply use Find My iPhone to suspend the device which prevents anyone from using your cards.

That’s right –Apple Watch, not iWatch. It is a smartwatch, like Pebble, so it’s a digital, touch-enabled watch, that works with apps. You can send and receive messages, answer calls to your iPhone, and use your other Apple apps. It comes in two different sizes the 38 mm and 42 mm size. The watch strap is interchangeable so that you can change the look.

Apple is very excited about what they are calling the Digital Crown. The Digital Crown is a wheel on the side of the watch. You twist the crown to accomplish tasks like scrolling, zooming, etc. Apple expects the crown to transform smartwatch controls the way that the clickwheel transformed the iPod.

What do you think of Apple’s latest announcements? What’s your opinion on the new look of the iPhone? Let us know your thoughts below in the comments! 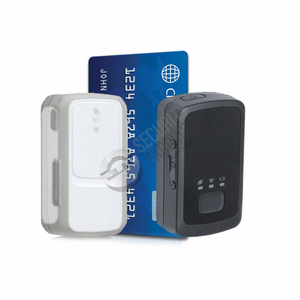 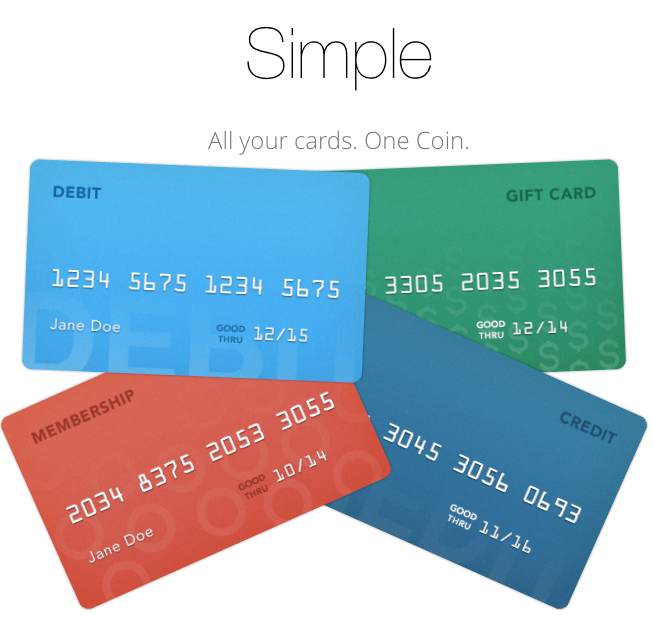 Coin: The Next Big Thing 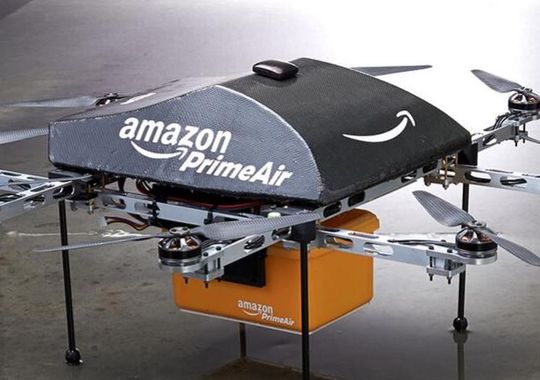