How to Use Apple Pay: What You Need to Know 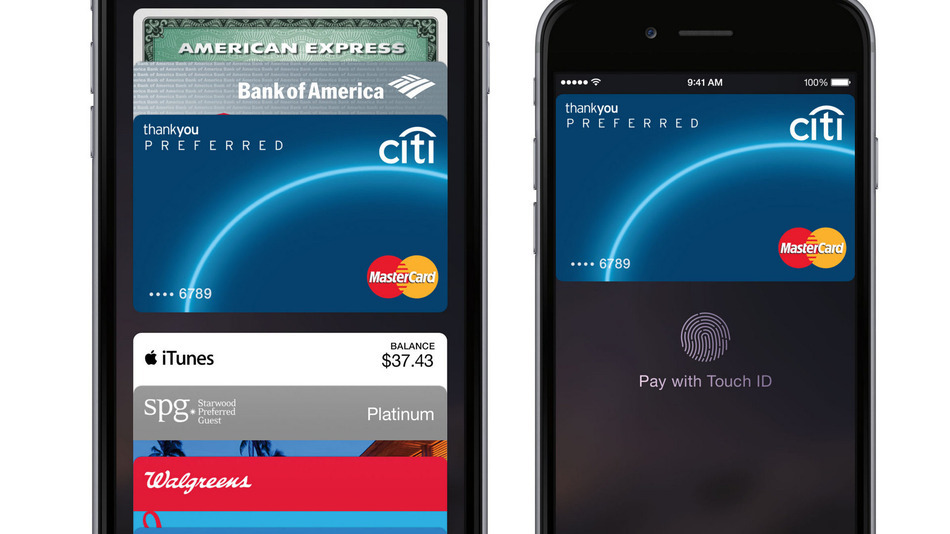 Looking for a break down of Apple Pay?  How to use it, how it works, and how it’s different from other POS systems (like Google Wallet).  Well, Mashable has written a run down of everything you need to know.  Apple Pay seems fairly simple to use, convenient, and it’s accepted in a surprising number of places.

“Apple launched Apple Pay with the support of three major credit card companies: Visa, MasterCard and American Express. Discover is notably absent, but those three networks cover more than 90% of the market, based on 2012 data from CardHub.”

Want to know how it works?  Read More Here: On Mashable 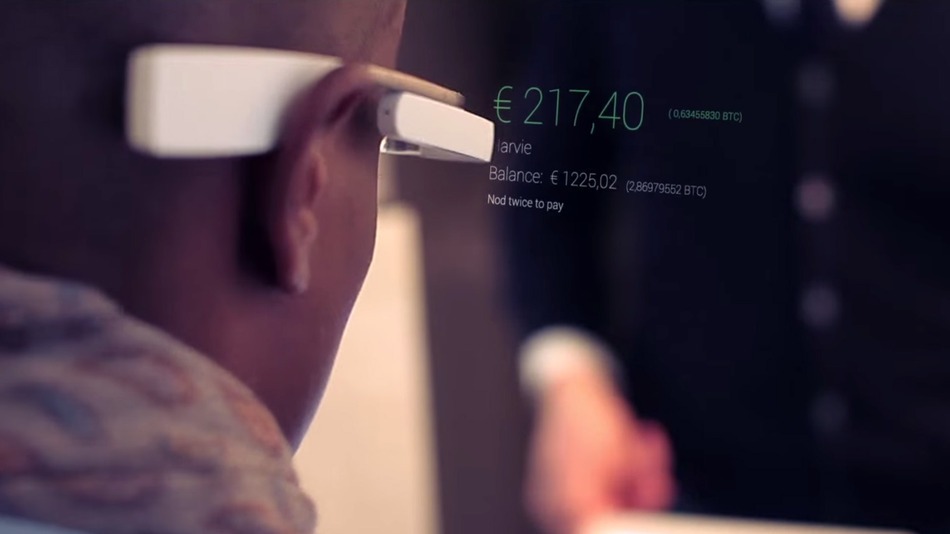 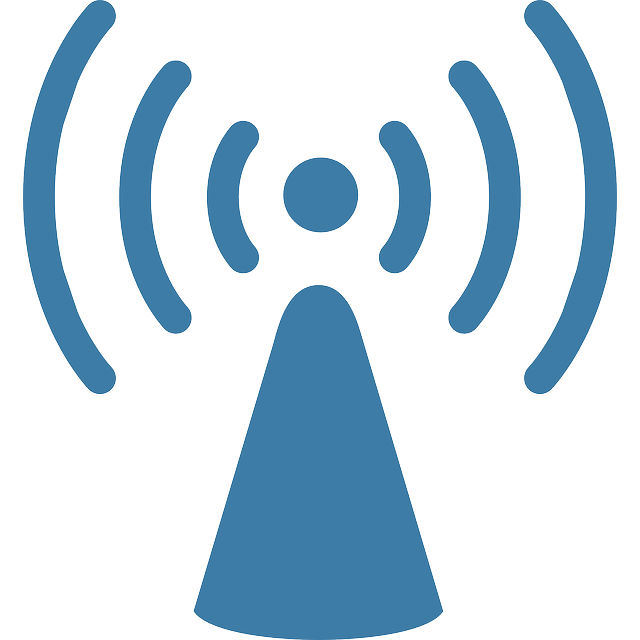