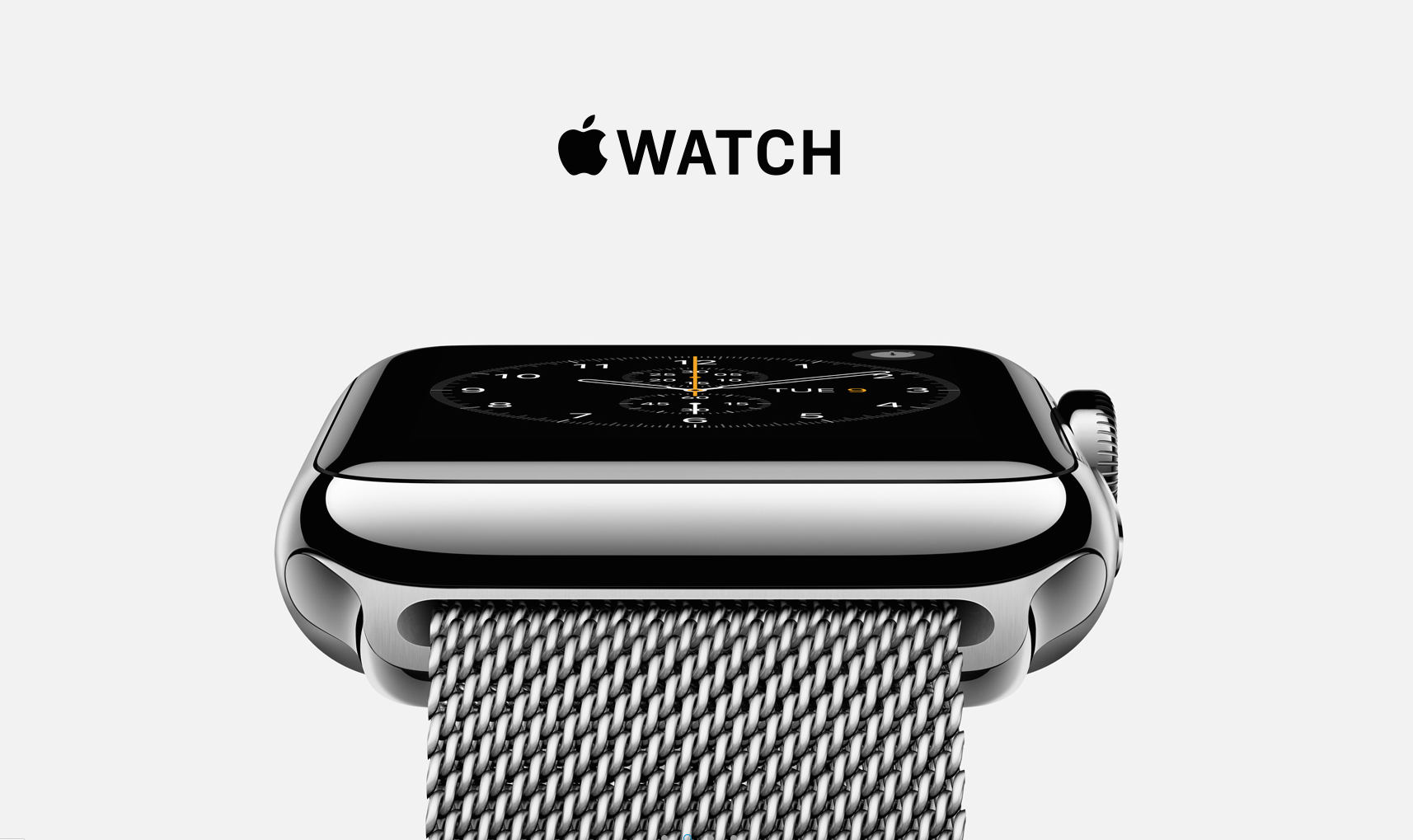 This week, Apple released a revamped version of its 15in MacBook Pro along with a new iMac and the first Apple Watch OS update.

Let’s start with the revamped version of the 15in MacBook Pro:

They increased the processor speed and the new MacBook Pro has flash storage that’s 2.5 times faster than that on the previous version.  This revamped version gets an extra hour of battery life and has a new graphics chip – the Radeon R9 M370X that’s made by Advanced Micro Devices. According to Apple, AMD’s chip is able render 3D images or run video-editing programs about 80% faster than the previous chip.  Apple also added the new Force Touch trackpad to the MacBook Pro.  This uses something called haptic feedback to simulate the sensation of a physical click happening.  This revamped MacBook Pro starts at $1,999.  The Force Tough trackpad feature is also being added to other Apple MacBook items like the 13in MacBook Pro.

Now, let’s take a look at the new iMac:

The new iMac has Retina 5K display and starts at $2,299.  The biggest selling point of this new model is a new super high resolution display.  It includes 8 GB of memory and 1 TB of storage.  The iMac has a 3.5 GHz quad-core Intel Core i5 processor with Turbo Boost Speeds of up to 3.9 GHz, along with a 1 TB fusion drive that combines flash memory with a traditional hard disk drive.

On to the Apple Watch:

Apple released its first Watch OS update this week.  Previously, the Apple Watch has been shipping with Watch OS1.0, but now Apple has released Watch OS 1.0.1.  This is the first software update available for the Apple Watch.  This software update contains performance improvements and bug fixes. It has a file size of about 51.6MB if you’re looking to upgrade your watch as soon as possible.

According to Apple Watch Support, the bug fixes are extremely important because they fixed issues that could have called the Apple Watch to become vulnerable to system denials of services.

The improvements that have been made include some in Siri, such as stand activity, calorie counting, distance and pace for outdoor walking and running, etc.  They added language support for: Brazilian Portuguese, Danish, Dutch, Swedish, Russian, Thai, and Turkish.

Apple is expected to launch new features in future updates including a feature called “Find My Watch” that will enable customers to track the location of their Apple Watch in case it’s lost or stolen.  Some speculate that Apple engineers are creating a smart leashing feature that will notify users when their Apple Watch falls out of range from their iPhones.

Anyone out there ordering a new MacBook Pro or iMac?  Which would you choose?  Also, did you upgrade your Apple Watch OS?  What has your experience been so far?  Comment below! 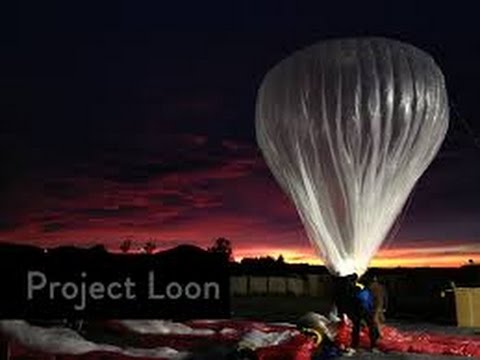 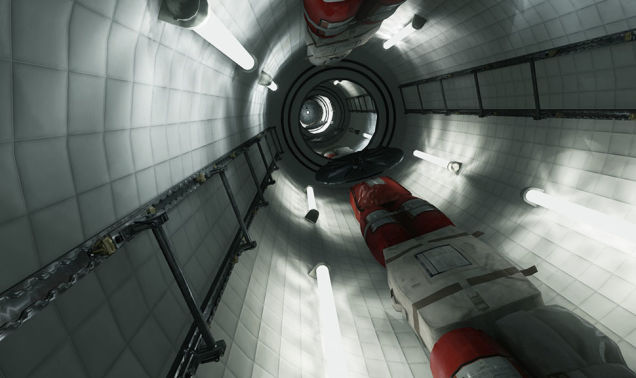 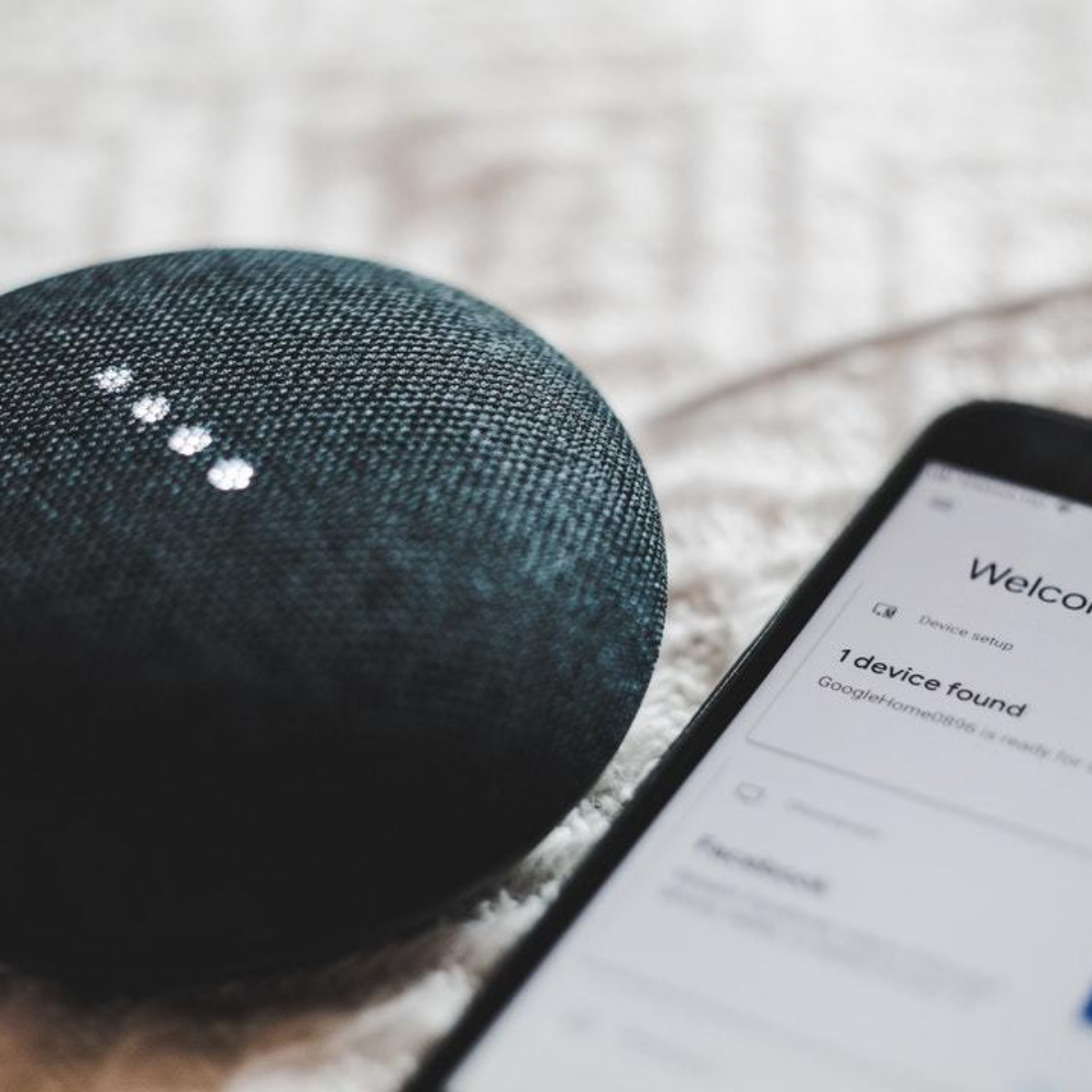 App Developers Are Missing the Bugs: The Details Matter