If you didn’t catch Apple’s big event, or if you’re looking to brush up on the details –we’ve got them all here for you.  Today was a big day for Apple users as well.  It looks like we’ll be shelling out major bucks for Apple’s new and improved products.

Here were some of the biggest players in today’s lineup:

The iPad has gotten a facelift! Rather, a face stretch… and will be ready to go in November.  The new iPad is the iPad Pro and the screen is slightly larger, measuring in at 12.9 inches. The new iPad is great for gaming and entertainment, as well as its full-size software keyboard and a new multi-tasking tool (it comes with a magnetically attaching smart keyboard accessory). The iPad Pro is even denser than a MacBook Pro with retina display coming in at 2732 x 2048 pixels, making 5.6 million pixels in total.

This is a great gadget that runs on the new A9x 64-bit chip.  This chip is 1.8 times faster than the previous generation. Also available will be the “Apple Pencil” which is a stylus that goes along with the device.

Here is the new pricing breakdown:

There are a few news points on the Apple Watch front.  First, Apple teamed up with high-end fashion house Hermes and created a new collection of watches that will be available in October (price TBA).  The collection will feature hand-stitched leather straps and a special watch face. In addition, the Apple Watch will also now come in a few new finishes and new band colors for the fall.  The new finishes include gold and rose gold.  Prices start at $349.  As far as software goes, September 16th WatchOS2 will be available.

Apple TV will have a Siri voice control feature (you can ask Siri to fast forward or rewind) as well as a touch-capable remote control that works as a gaming controller and runs about three-months per charge. The remote lets you swipe quickly to scroll through results, or slowly to as you hover over a title to learn more information. The swiping feature is also perfect for fast-forwarding during the show.

With Apple TV, Siri is more contextual than ever. Ask Siri, “What did she say?” during playback and she’ll rewind the last scene with captions turned on. You can ask her for movie suggestions and she can narrow your options down based on the year it was released or which specific actors were in the movie. Much like Amazon Fire TV’s X-Ray, you can also ask Siri for actors in the movie or TV show you’re watching.

iPhone 6s and 6s Plus

Get your pre-orders in starting September 12th!  And, for those who didn’t know, Apple allows you to upgrade your iPhone every year through its retail store. You pay off the device starting at $32 / month.

The new iPhone 6s and 6s Plus are set to integrate a new 3D Touch technology!  This 3D technology has tons of new capabilities.  Users will have the ability to hold an app icon for shortcut to various actions and they will be able to use a hard press to preview links.

New specs include a new “Hey Siri” integration.  This allows you to speak the prompt “Hey Siri” to it up instead of holding the home button. The new camera is also pretty impressive as it has 50% more pixels with a 12MP iSight and can shoot 4K videos.  It also has a great new feature called “Live Photos”.  It takes a series of photos to create a sort of GIF effect when you hold down an image.

That is today’s jam-packed day in the land of Apple announcements.  What are you all looking forward to most? Anything you think isn’t worth it or something you can’t wait to buy? Comment below! 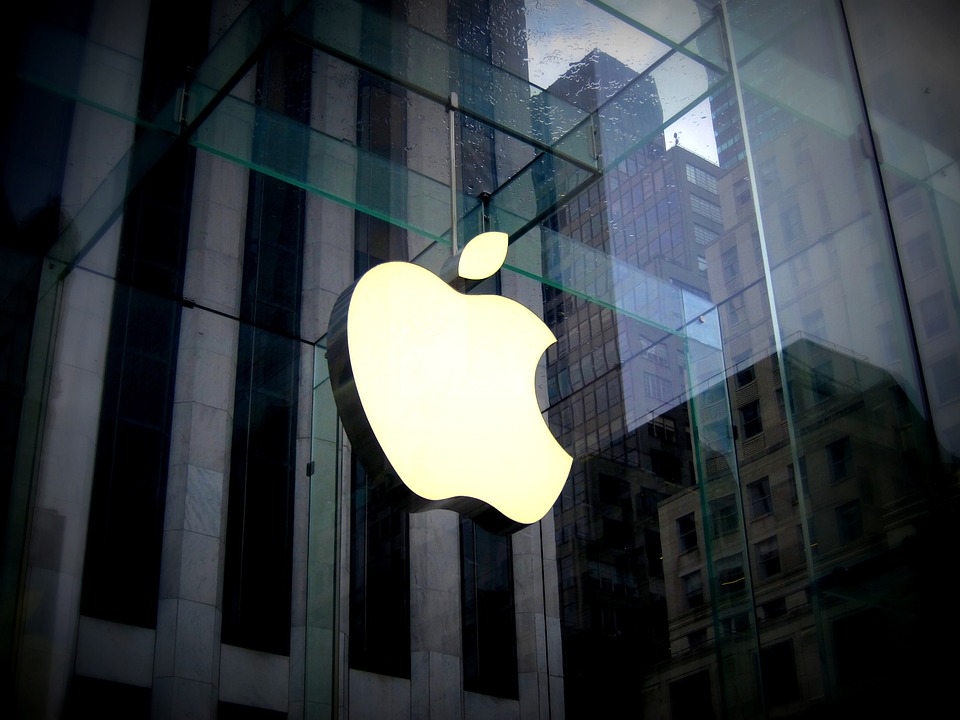 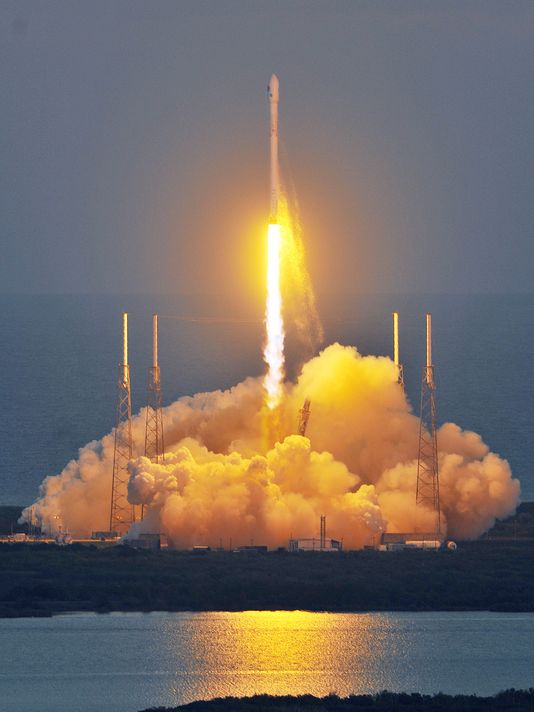 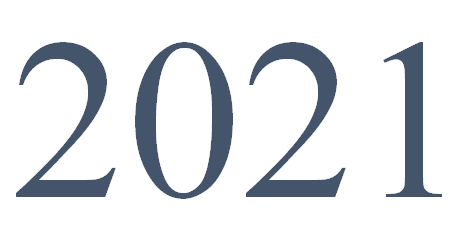 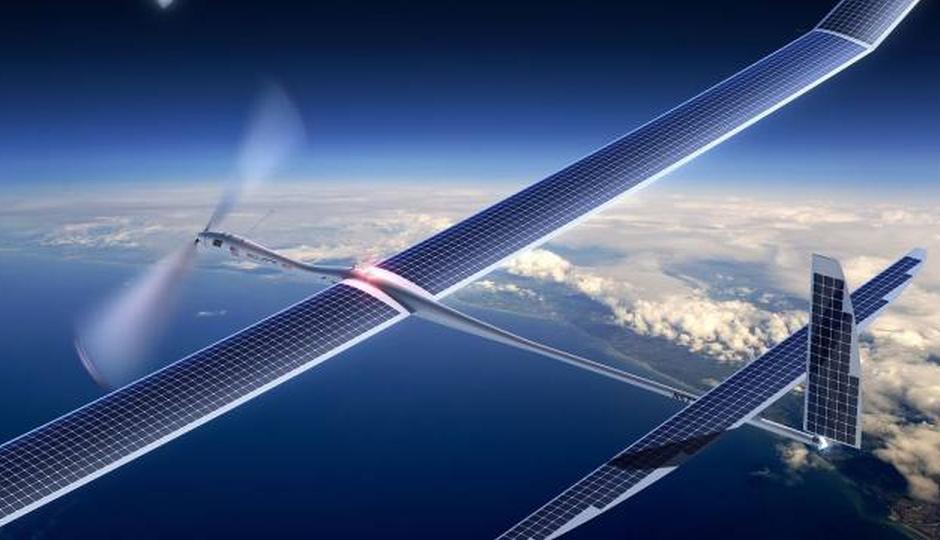