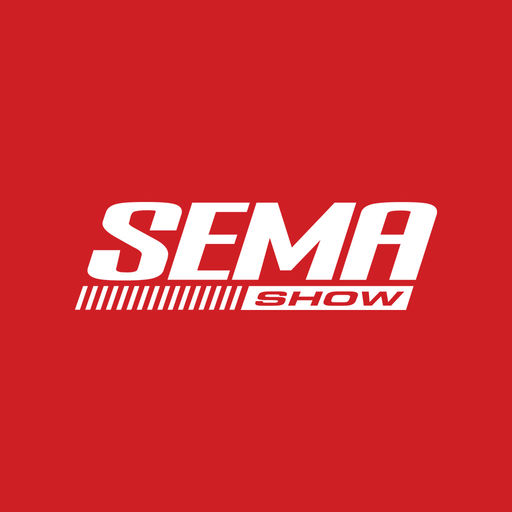 This year, the annual SEMA Show kicks off in Las Vegas on October 31st and runs through November 3rd.  In the aftermarket car world, this is one of the biggest shows there is. The four day showcase will present finished products from some of the most talented manufacturers, automotive engineers, and designers from around the entire world. The show itself is open to traders and not the public, but the list of cars that are rolled out every year are sincerely impressive.

Chevrolet is kicking off a huge centerpiece of the show by celebrating their 50 years of partnership with Hot Wheels. 50 years ago Mattel’s Hot Wheels die-cast toy cars premiered. For this anniversary, they are releasing the Camaro Hot Wheels 50th Edition.  They will be available in both coupe and convertible body styles. What will make the Hot Wheels edition unique? The orange paint with two graphite gray strips down the middle, the 20 inch gray forged aluminum wheels, the Hot Wheels badges on the car, orange brake calipers and more.

We’ve had plenty of other teaser images to let us in on a little bit of what we should expect. Ford alone is bringing 50 vehicles to the 2017 SEMA Show. The Mustang is a huge showpiece for Ford this year. There will be seven must-see 2018 modified Ford Mustangs to look forward to. The variety, design, and uniqueness of each will be a sight worth seeing.

In the pickup category, there will be at least one wide-body Ford Raptor, lifted Ford Super Dutys, and several custom performance trucks with supercharged V-8 engines. The six wheeled version of the Ford F-150 Raptor was unveiled by Hennessey Performance.

For those interested in the SUVs, Hyundai released images a few weeks back of a new Santa Fe SUV. This extreme version, called the Rockstar Moab Extreme Concept, was developed in partnership with the energy drink company Rockstar. What makes this new Santa Fe so extreme? It has a coil over suspension, six piston front brakes, off road tires, and more.

There are too many teasers to count and so many more designs, cars, and additions that we still don’t even know about yet. SEMA 2017 kicks off on October 31st and we will be following along for the latest updates.  What are you looking forward to seeing the most at this year’s SEMA Show? Which cars do you want to see in person? What do you think will receive the best feedback and praise? Comment below! 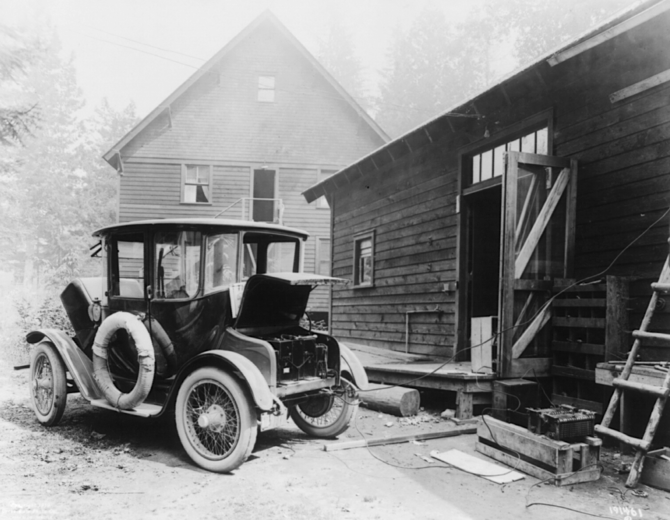 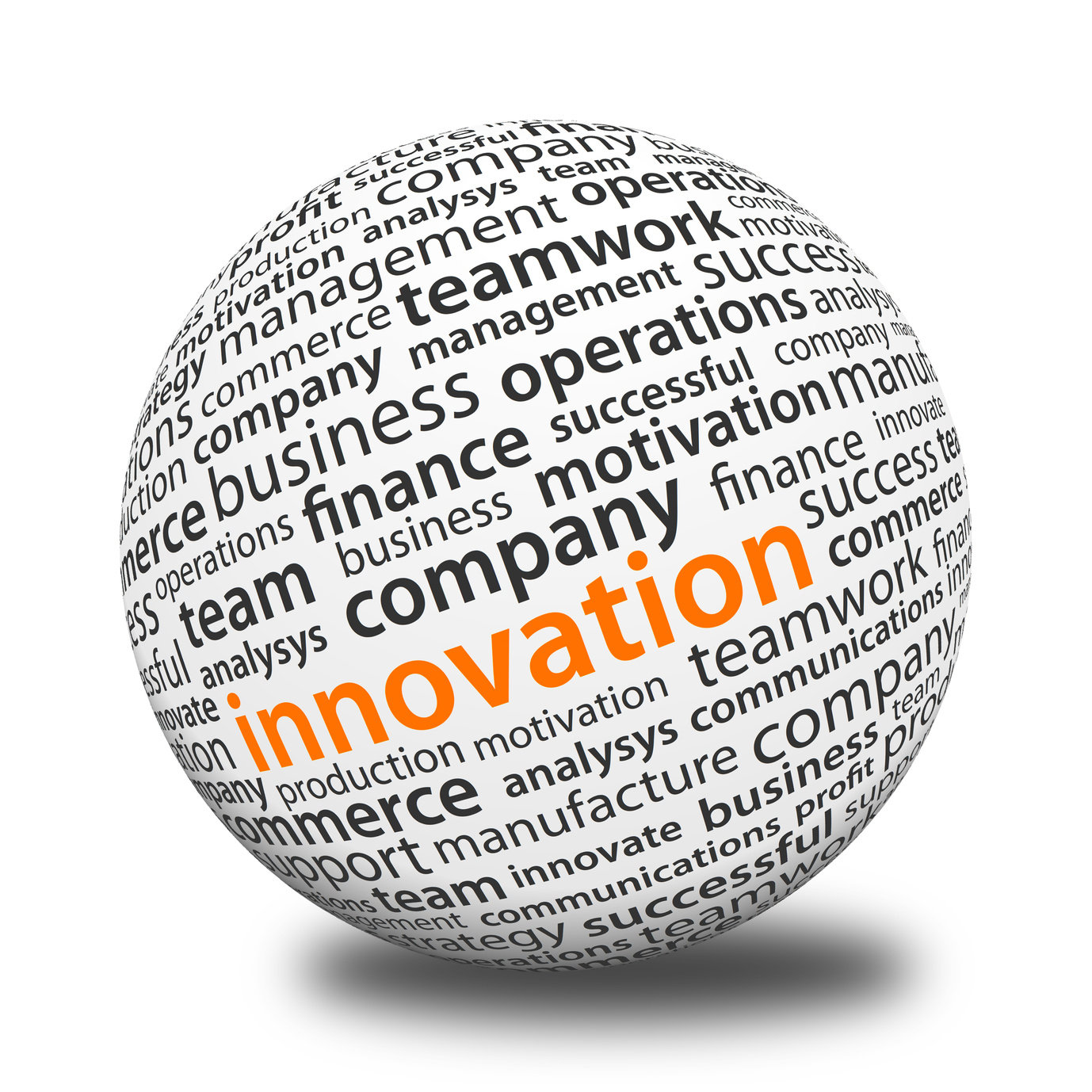 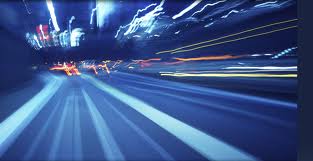