Recently, Twitter decided to roll out a big change. They have taken their character limit of 140 characters and doubled it to 280. Big change right? Perhaps not for the reason you’d think though. Twitter’s expansion, which applies publicly to all users in supported languages, was a controversial one. Interestingly enough for native English speakers, users who had previously tweeted in languages such as Japanese, Korean, and Chinese were actually about to express about double the information in the same 140 character tweet. This is because the amount of information they can convey in a single character is much greater than in other languages -including English.

This new character limit was rolled out to a trial group of Twitter users. Now that it’s public, reviews and feedback have been split. There are those that are thankful for the extra characters so they don’t have to cram their text and meaning into half the characters and there are those who think that the true essence of Twitter was the concise way you were required to communicate your ideas. What about the meaning to marketers? While marketers were forced to get more creative on Twitter before, and often times more creative equals more successful, this new move to an expanded set of characters only encourages a much higher set of goals and opportunities for marketers using the social platform.

We now have DOUBLE the amount of space to communicate with and get our ideas across to our followers. Twitter can be a great tool for interaction, engagement, and promotion of your content and thoughts. When we have more space to say what we need to, this offers new opportunities for ways to craft tweets and posts. We can be more thorough in our interactions with customers and less concerned with the need to edit our words down to the bare bones necessary to fit in a tiny post.

Can a clear, concise, and well-written post be effective? Absolutely. Just because you now have the ability to use 280 characters, doesn’t mean you have to. The benefit here is that you have the option. If you like the style that came with the shorter number of characters, by all means, keep going the way you have been. If you need to stretch out a bit and add more info or description to your posts, now you have the opportunity to do so.

In my opinion, this spells only good things from a marketing point of view. What do you think? Is more characters better or worse? Have they ruined Twitter? Did they finally fix it? Comment below!

Social Media Marketing: Where to Find Your Target Audience 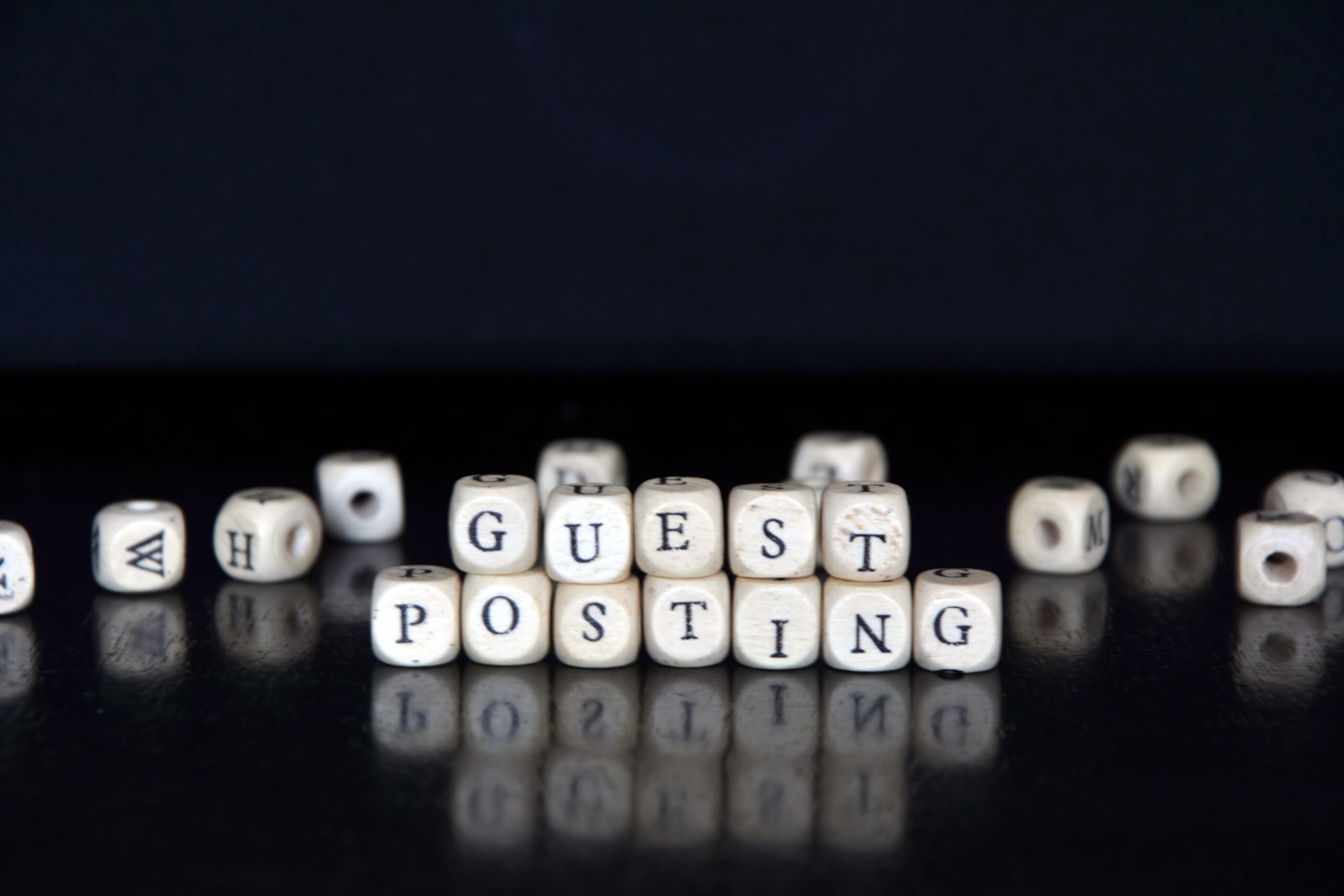 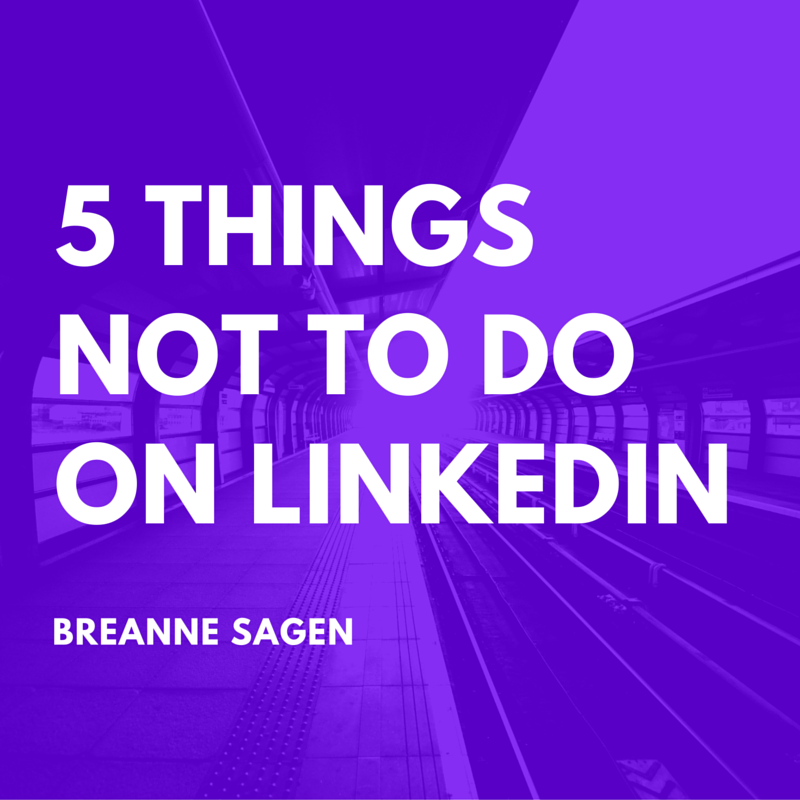 5 Things NOT to do on LinkedIn