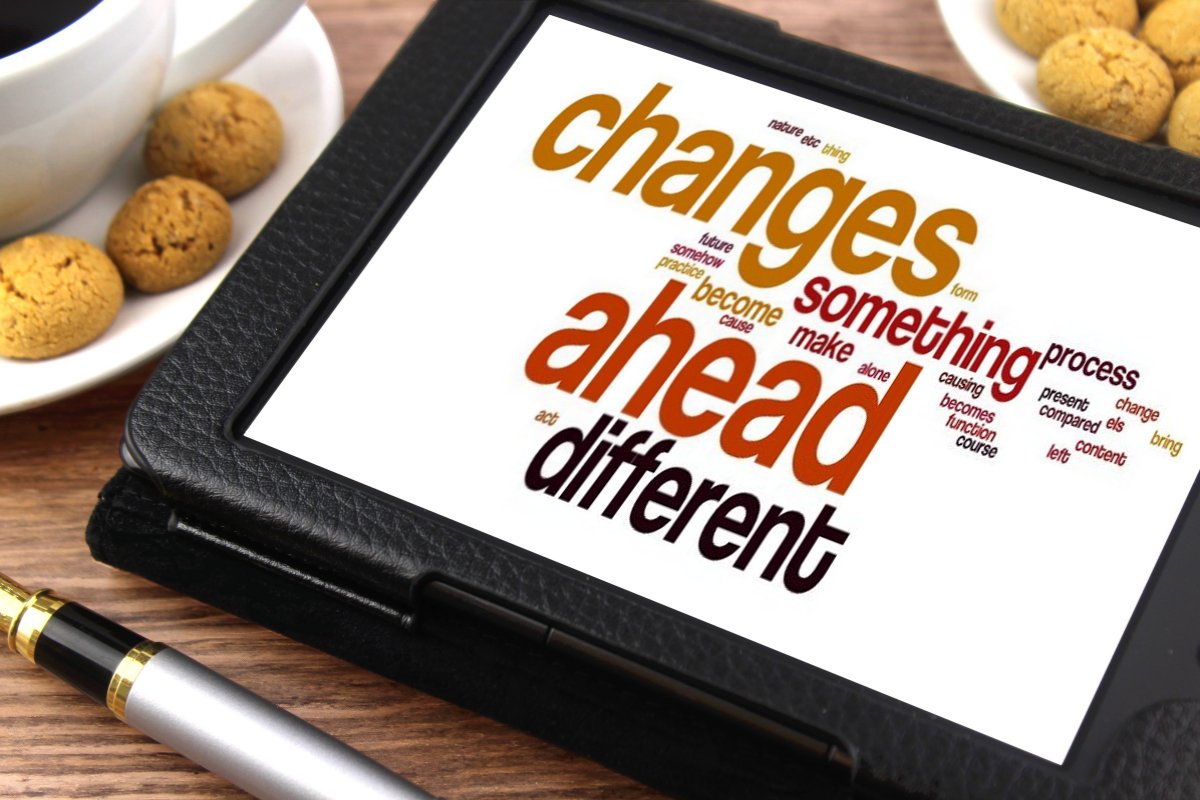 There have been some major changes to some of the biggest social media platforms in the last year.  Some were pretty popular among users, others not so much.  All of the changes have an impact on users and the way that social media marketers use these platforms for marketing. We’ve had to learn the changes and adjust our strategies to make the most of them.  For those who are unaware, or still catching up, here are some of the biggest social media platform changes of 2016 so far.

Feed Changes: Facebook has introduced some major feed changes that really impact the way businesses are seen in user’s feeds. Facebook’s main goal was to show people the stories and updates that they care about –both from family, friends, and businesses. People don’t want to be ‘oversold’ to. While Facebook already limits the number of paid ads shown, there wasn’t a limit on page posts by businesses that people had previously ‘liked’.

According to people we surveyed, there are some consistent traits that make organic posts feel too promotional:

Facebook Live: This feature allows users to live stream video of themselves from their devices to their pages.  This feature can be used on personal pages, group pages, and businesses pages.  This can be an extremely effective marketing tool for those who use it properly.

Slideshow Feature: Slideshow takes your mobile photos and videos and turns them into a short clip you can customize with different themes and music. Facebook also makes pre-made slideshow if you’ve taken at least five photos or videos in the last 24 hours. These have great potential for brands looking to make more informative and interactive ads.

Links: Links will also no longer count towards the character count. For example, those who are using platforms like Hootsuite to shorten links or even if you’re just including a link back to a blog post or website, these characters will not count towards your tweet length.  This is a great opportunity to add more valuable title and description.

Retweeting: You can retweet your own tweets.  This is a great addition because you can retweet yourself at a different time for a different audience to really maximize the content you’ve put out there.
Videos: You can now post longer videos on Twitter. The old max was 30 seconds, it’s now more than quadrupled to 140 seconds.

Feed Changes: In March, Instagram rolled out a new way of ordering posts in user’s feeds.  They changed it so that users will “see the moments that they care about first” vs chronologically.  Although there was a lot of backlash from users, Instagram maintains that the change increased general engagement significantly.

Zoom: Instagram also unveiled a new feature that allows people to zoom in on photos and videos in their feeds.  This feature has been very well received.  Previously, photos posted on Instagram were static. Especially on a mobile device, users had to take a screenshot of a post and then zoom in on the screenshot outside of the app to see things more clearly.  The inability to zoom led to many accidental ‘likes’ from those trying to double tap to zoom in on photos.

Instagram Stories: This feature allows users to post photos and video to a stream that disappears after 24 hours, much like ‘Snapchat Stories’. While the feature is a nice one to have, and keeps the platform competitive with other image and video based platforms, many have considered it a clone of Snapchat’s ideas.

Of course there are many, many more changes that have been rolled out in the last year. With so many social media platforms and so many different changes, it can be hard to keep up.  The most important thing you can do is try to stay up to date with the changes on the networks that matter most to your business and brand. You want to maximize your marketing efforts as much as you can. 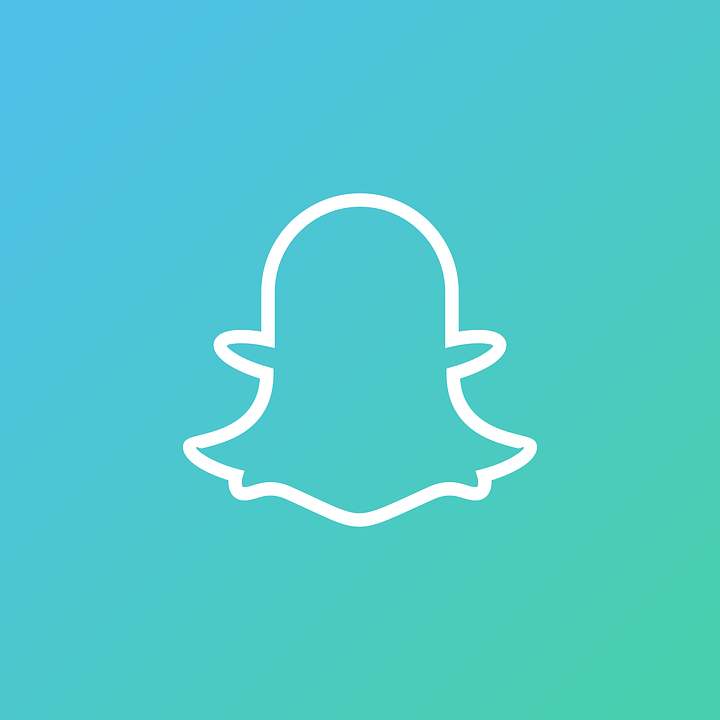 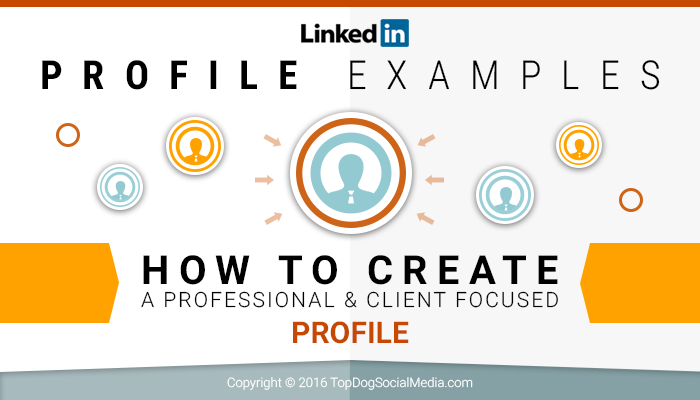 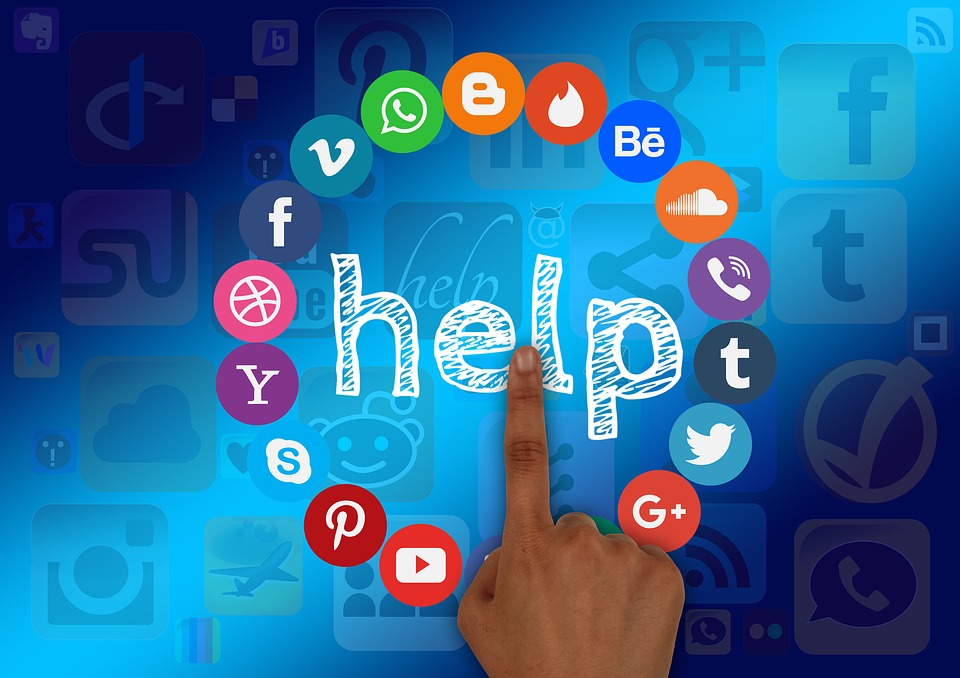 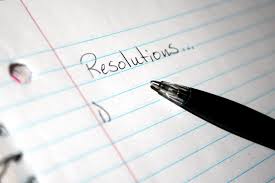 New Approach to the New Year: Doing What We’re Good At