Have you ever had some sort of networking event phobia? You know you need to be there, you know networking is beneficial to your business, and yet you dread the thought of walking up to a person and speaking to them.  You know – actually networking.  Heaven forbid you actually have to have a conversation with a person.  Unfortunately, many people behave just as socially awkward on social media.

All we go on and on about is how the point of social media is to be SOCIAL and yet many people are secretly wishing that no one will talk to them.  How do you expect to create engagement if, deep down, you don’t actually want to engage.  You publish a blog or create a social media post and then you’re stuck like a deer in the headlights when someone actually reaches out and speaks to you about it.  Don’t be socially awkward on social media.

You could be missing out on potential or existing customers because of your interactions.

Don’t be awkward. Don’t sit in the corner and hope no one responds to your posts because you don’t want to have to converse back with them. Don’t be afraid to “approach” someone online and start a conversation.  Sometimes that’s the only way to get the conversation going.  That is interacting, networking, and engaging.  You have to be able to push past your awkwardness and interact online.

What happens if you’ve met someone who has asked you to email them about your product? Are you going to be too shy to follow through? You just lost a customer.

Don’t worry, you’re behind a computer screen, they can’t get you.

If you want people to engage with your business on social media, you have to engage with them.  It’s just like a networking event. Everyone is there for the same reason, so rip that bandaid off and get connecting.

Do you find yourself avoiding making the first move on social media? How important do you think it is to put yourself out there? What do you think that the hardest part of networking actually is for people? How does this translate to online communications? Comment below!

Engaging with a Consultant to Optimize User Experience

Management Tools are Required to be a Successful Consultant 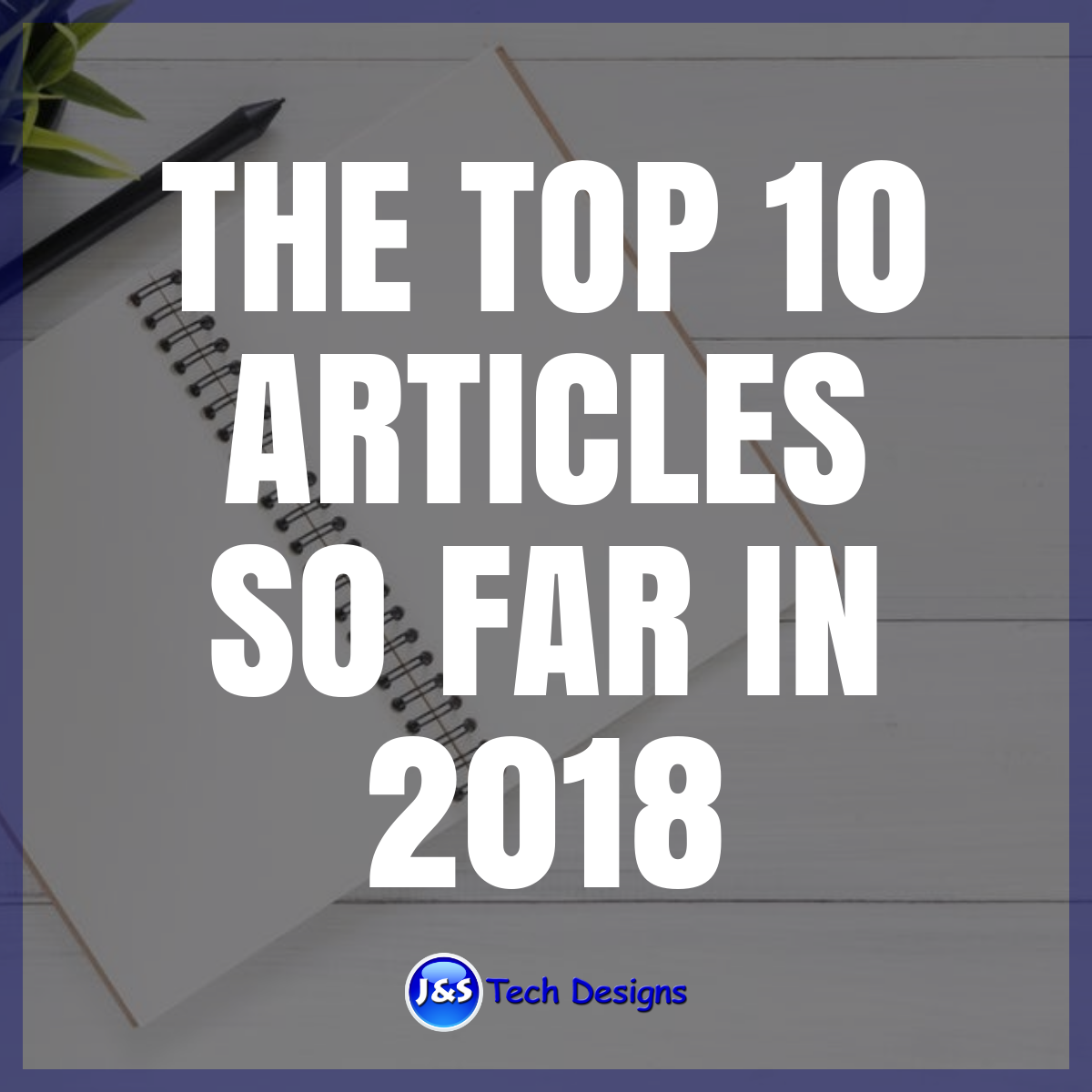 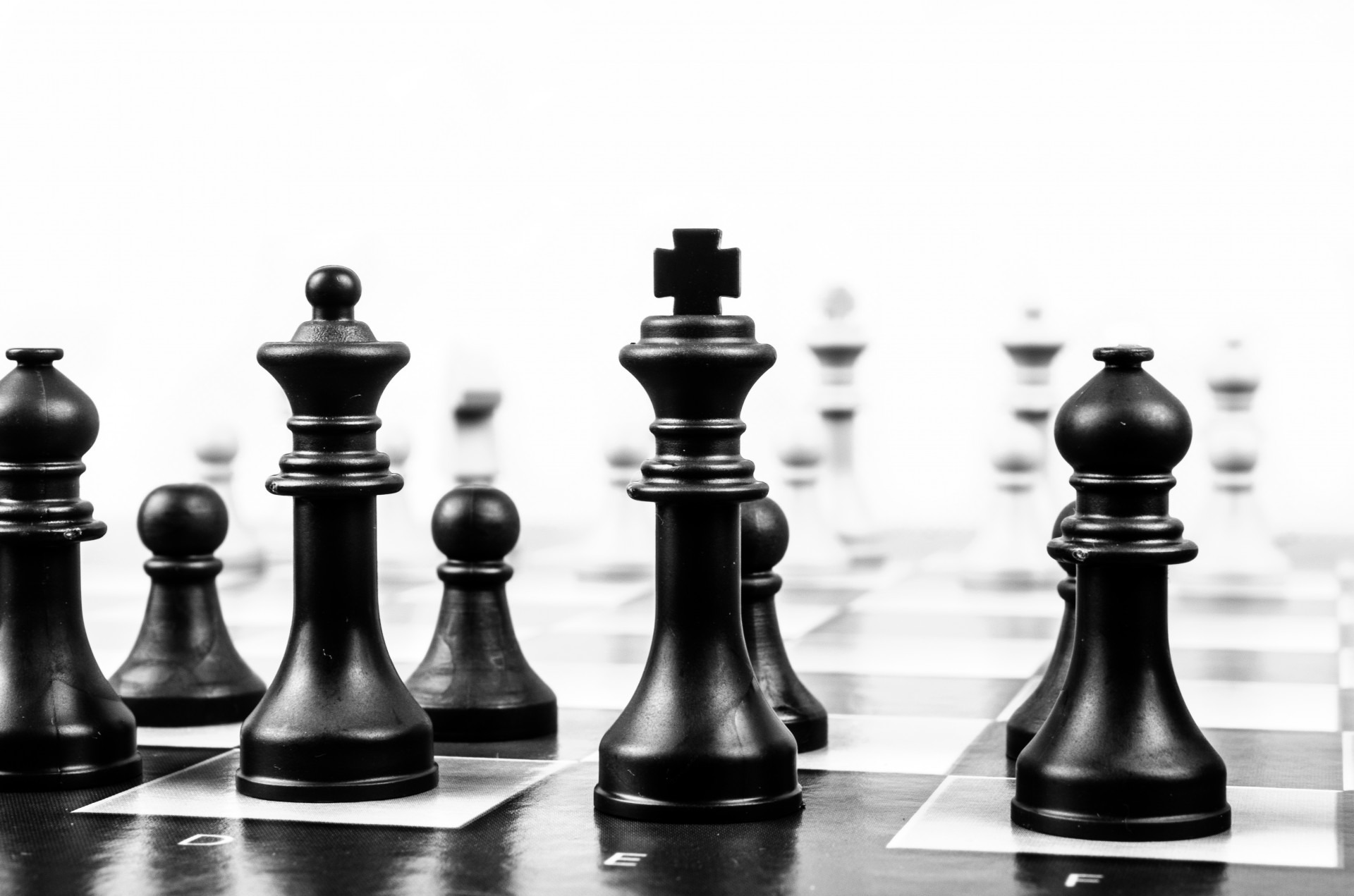 Consulting: Are you a strategist or a tactician?