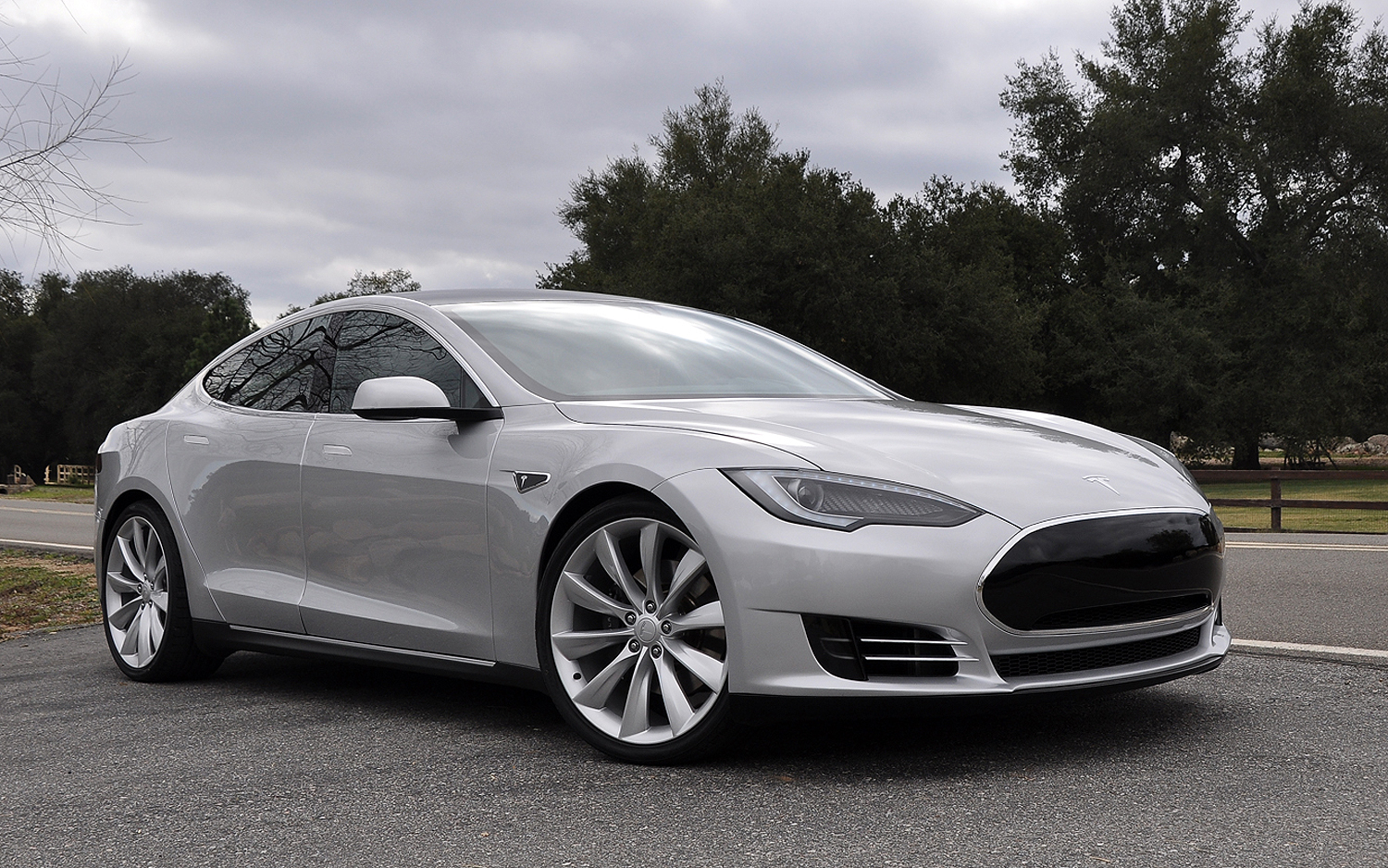 Elon Musk should definitely be used to grabbing headlines by now. But with two fires in the past month, his cars are grabbing headlines for different reasons. Musk’s stand on all this publicity? He’s asking the public to use a little common sense and take a look at the statistics. Nearly 200,000 car fires take place in America yearly. So far, two have involved the big name of Tesla.

The model S was launched in mid-2012 by Tesla Motors and has quickly become one of this particular market’s bestsellers. The car boasts a battery-run, green technology approach. Because of this huge popularity and boom in Tesla sales, stock has surged more than 400% since the beginning of the year. What happened to that huge stock surge after the first car fire went viral? Stock has plummeted down 12% since October 1st. Interestingly enough though, it closed last Friday at $169.66 from its high close of $193.37. They’re certainly not scraping the barrel at this point.

After the fire at the beginning of October, people wanted to know “what happened?”. Well, what happened was a large chunk of metal hit the bottom of the car at high speeds. This punched a hole in the armour plate that surrounds the lithium-ion batteries. Part of the pack then caught fire. The vehicle’s warning system then advised the driver to pull over quickly and get of the car. There were no injuries sustained. Musk’s approach to putting out this particular ‘media fire’? He went straight to the internet and posted a blog to reassure consumers. “For consumers concerned about fire risk, there should be absolutely zero doubt that it is safer to power a car with a battery than a large tank of highly flammable liquid.” He goes on later in the month to give an interview about the event. He uses the same low-key approach to the situation. States the actual facts of the event, reinforces how efficiently the driver was able to safely exit the vehicle, and adds that the driver himself went on to buy another Tesla vehicle. Musk responds to criticism by head of VW by saying, “VW has thousands of car fires every year … so I’m not sure why he’d be startled by one [car fire] in an electric car.” He states that the standard of safety is higher in newer technologies (such as his own).

His approach to the situation seems to be a calm and collected one. He isn’t adding to the hysteria. He’s painting a clear picture of the facts of the event. So now we come to the newest headline for Tesla, the car fire from October 18th when another Tesla model S caught fire after slamming into a concrete barrier and a tree near Merida, Mexico. The automaker’s response? This should be viewed as a demonstration of the car’s high level of crashworthiness and safety instead of a tendency to catch fire. What happened to the driver? He walked away from the crash and Tesla has responded by saying that the Model S protected the driver in spite of the very severe, high speed crash. A Tesla spokeswoman goes on to say about that driver that “he is appreciative of the safety and performance of the car and has asked if we can expedite delivery of his next Model S.”

So then, given the facts, what is your opinion? Two fiery crashes. No casualties. Two fires in an industry of nearly 200,000 a year. Is Tesla right to reinforce the idea of how safe their vehicles are? Or do you think they’re downplaying a more serious event? How do you feel about their short and to the point approach to handling the media surrounding these events? 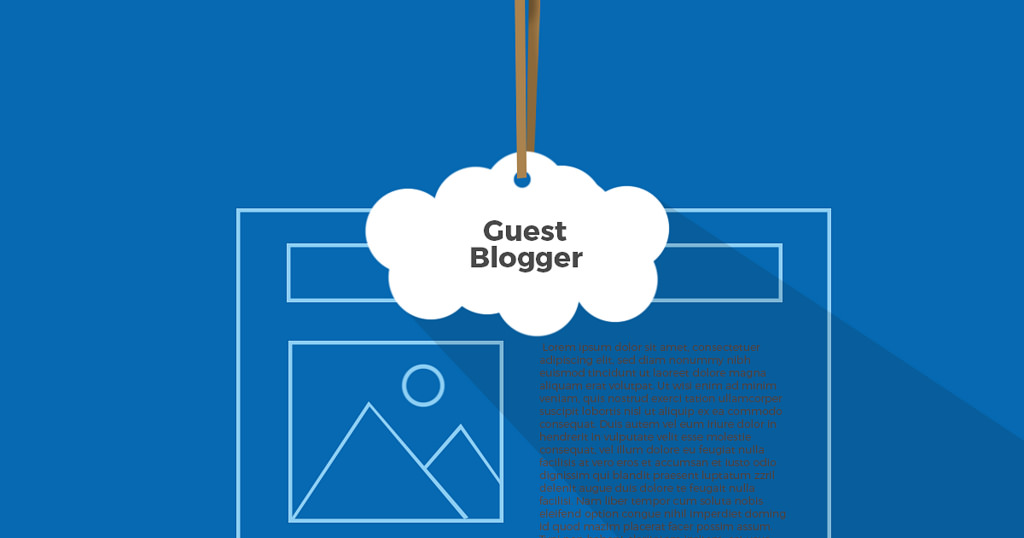 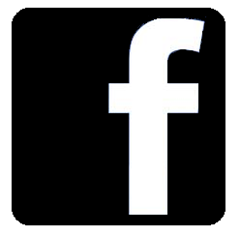 Dark Posts – How Not to Fail 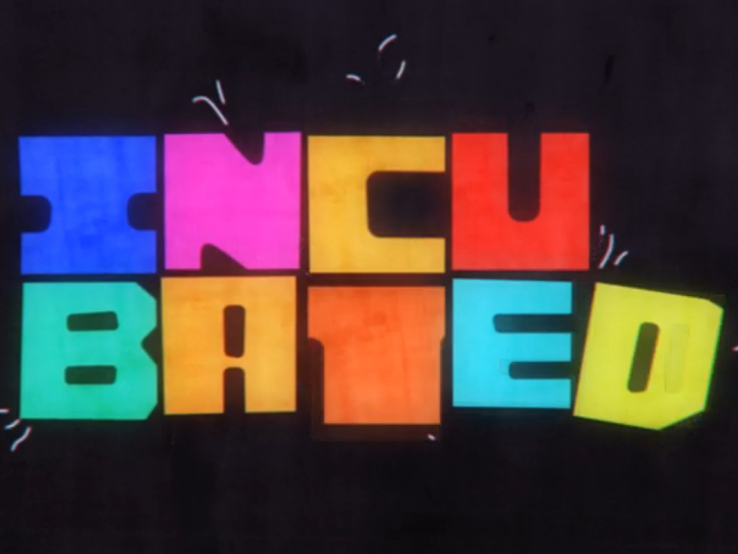