We’re all Self-Centered and “Me Marketing” is #1 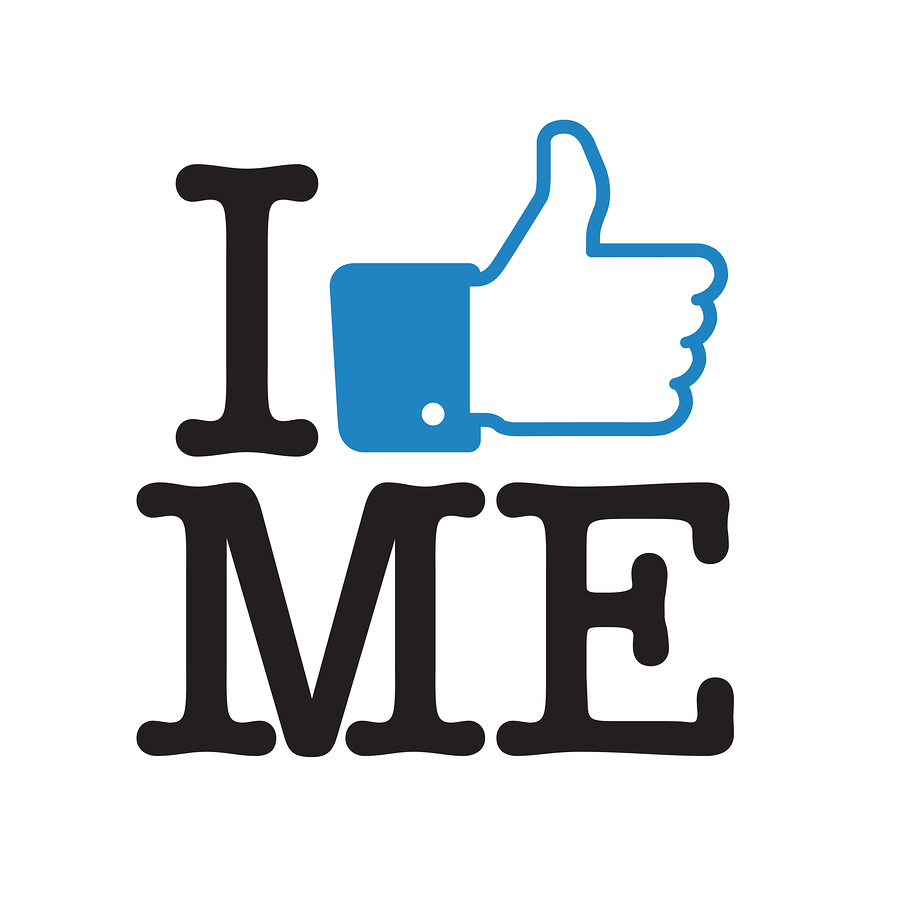 We are at a point in our marketing careers that we need to understand one extreme truth: for the most part, people are self-centered.  Sure, they want to see what Susie Q is posting on Twitter or read about John Doe’s new job on Facebook, but let’s be honest here -they’re more excited about their opportunity to comment.  To give their voice a platform.  To ‘like’ and be ‘liked’. To be followed.  To be shared.  Pay attention to me.  Me, me, and me.

People don’t understand why recent marketing campaigns have exploded and gone viral.  Well, let’s consider a few for a moment:

A harmless challenge to raise awareness and donations for ALS?  Perhaps people are just more aware and are donating out of extra concern for the community?   No.  This challenge has exploded for one simple reason.  Individuals are the stars of the show.

“Hey man, did you see that hilarious video of the guy dumping ice on his head?  Yea, that was ME.”  The ice bucket challenge exploded because people are taking videos of themselves and they are getting their 1:14 of fame.  “How many likes did YOU get?” “How many comments does YOUR video have?”  “You should have seen MINE, it was hilarious.”

Meanwhile, it’s like being in with the in crowd.  “Oh, you didn’t get nominated? Wow, how sad for you…”

I’m not knocking it, because it’s working.  ALS Association has reached almost $100 million in donations.  If the only thing that is raising that kind of money for a charity is letting people be a little self-centered, then let them be self centered. And, where can we have them spend that money next?

Names on a Coke Bottle:

Can you imagine the dozens and dozens of marketing campaigns thrown around at Coca-Cola throughout the years?  Do we even know how much money these people spend on marketing every year?  Then, one day, some guy stood up and said, “Let’s put people’s names on the bottle, who doesn’t want to see their own name?”

BOOM.  Sales explosion.  What a novelty.  A hugely recognizable brand like Coca-Cola has a bottle with MY name on it.  Yes, share a coke with ME.  People are scouring the shelves and sharing photos with their best friends.  They get to the store and laugh, “Share a coke with your soulmate?  Well, my wife will kill me if I don’t bring this home…”

Kronauge said the campaign puts a modern, youthful twist on the brand’s 128-year legacy of bringing people together and making them feel special. “For teens and Millennials, personalization is not a fad, it’s a way of life,” she adds. “It’s about self- expression, individual storytelling and staying connected with friends. ‘Share a Coke’ taps into all of those passions.”

People are self-centered.  This will totally work.

They were right, it totally did.

When I’m done writing this article, I’m going to post it, and then I’m going to ask you to read it.  Come read MY article.  Come hear about MY opinions.  Then I’ll ask you to comment and let me know what YOU are thinking.  We all do it, all day long.  The trick is to get that “me” mentality to translate into dollars and cents.

We’ve already seen two hugely successful examples of this “me”marketing movement.  What’s next?  What other examples have you seen, share below.  Meanwhile, I’ll leave you with this: if we can take one thing away from this marketing strategy it is that it’s not overly complicated and intricate.  It’s a simple decision to put the consumer front and center and make them the star of your show.  Let them do the selling and marketing for you.  How can you translate this to benefit your own business? 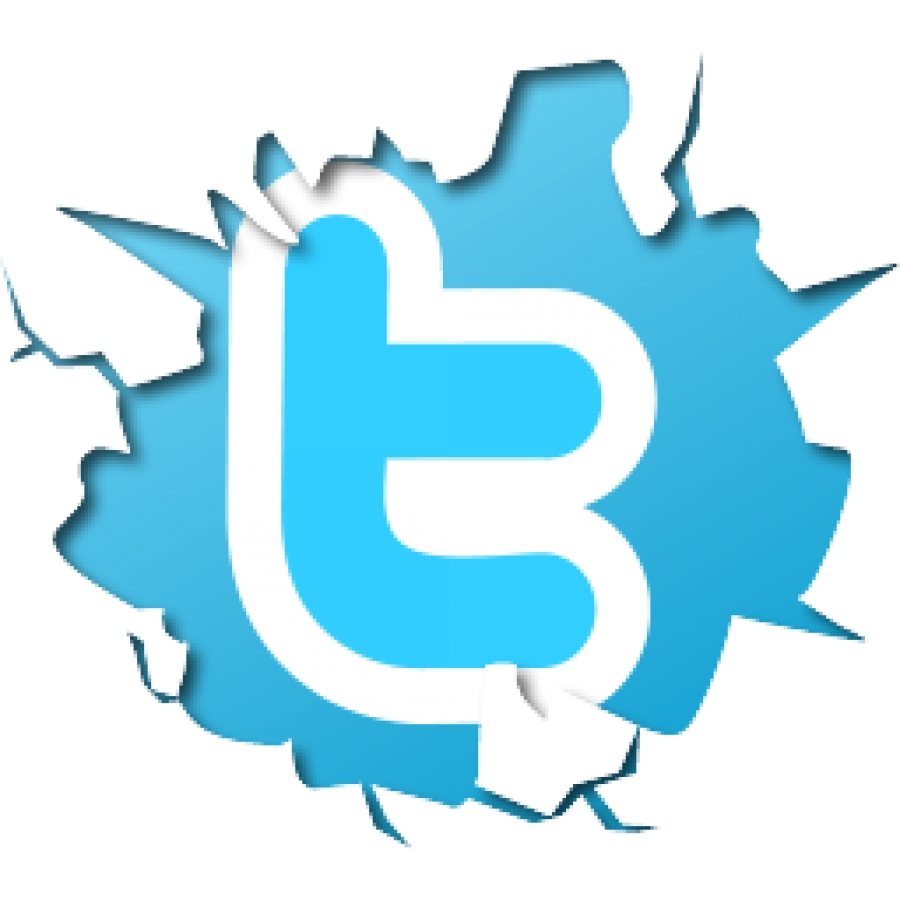 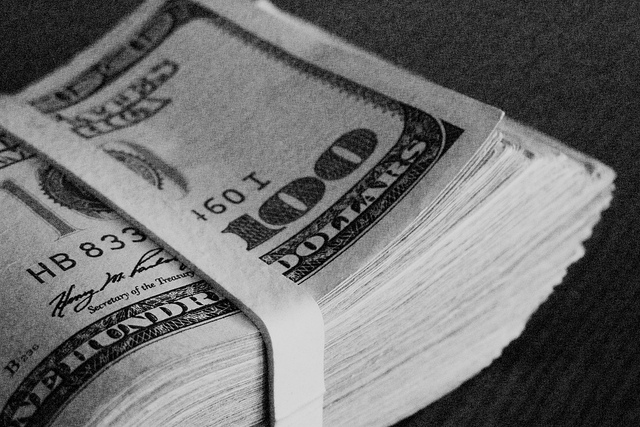