Why Online Privacy Should be a Top Priority for Businesses Too

It seems like every other day on the news we’re seeing stories about online security breaches, personal data being leaked, debit/credit card numbers being hacked, etc. The list goes on and on. It almost seems like we’re desensitized to the news now that it happens so often. But, in the day where we hand over our personal information, our first born, and the keys to our house to every app on Facebook that wants us to play their game –I think we need to start watching our backs a little bit. Online privacy should be a top priority in the days where we aren’t taking the time to read privacy statements and if we did, we’d be seriously concerned about what is being shared.

This article in Forbes of what’s published in the FTC and Senate Commerce Committee Reports outlines the threat of seemingly the seemingly harmless practice of sharing your personal information for marketing purposes. Does this seem totally harmless to you?

“Consumers who visited Orbitz.com from a Mac were for a time shown more expensive travel options than those who visited from a PC.

Using its ‘pregnancy prediction model,’ Target TGT -4.4% sent baby clothes coupons to a teenage girl, which alerted her father that she was pregnant before she could tell him herself (a true story, written about in Charles Duhigg’s best seller, ‘The Power of Habit’)

Data broker Equifax EFX -0.59% sold the names of 170,000 people who were late on their mortgage payments to Direct Lending Source, which then turned around and resold those names to an unnamed third party

In 2007, data broker InfoUSA pegged some consumers as “Oldies But Goodies, those who are gullible and want to believe their luck can change” and sold their names to people who targeted them with fraudulent sales pitches. Other InfoUSA categories:’Rural and Barely Making It,’ ‘Ethnic Second City Strugglers,’ and ‘American Royalty’”

As a regular joe and a consumer. These facts can be alarming. Let’s turn the tables a bit though; what is your responsibility as a business owner? Say you’re the head of one of the companies collecting the data –what is your responsibility to your consumer? First and foremost, you need to regain trust from your consumers. It seems to me that the easiest way to accomplish this would be total transparency. People already feel violated. If they’re ever going to trust you again, then they’re going to need to be able to keep track of what you’re doing to make sure you’re not doing it again.

In my opinion, people should be able to decide for themselves what kind of information they’re sharing on the internet. Businesses that are marketing and using this data to further their reach might want to think about taking a step back and regaining the trust that they’ve broken.

What do you think about using personal data for online marketing? Should online privacy be more regulated? What are your suggestions for all around solutions to the issue? 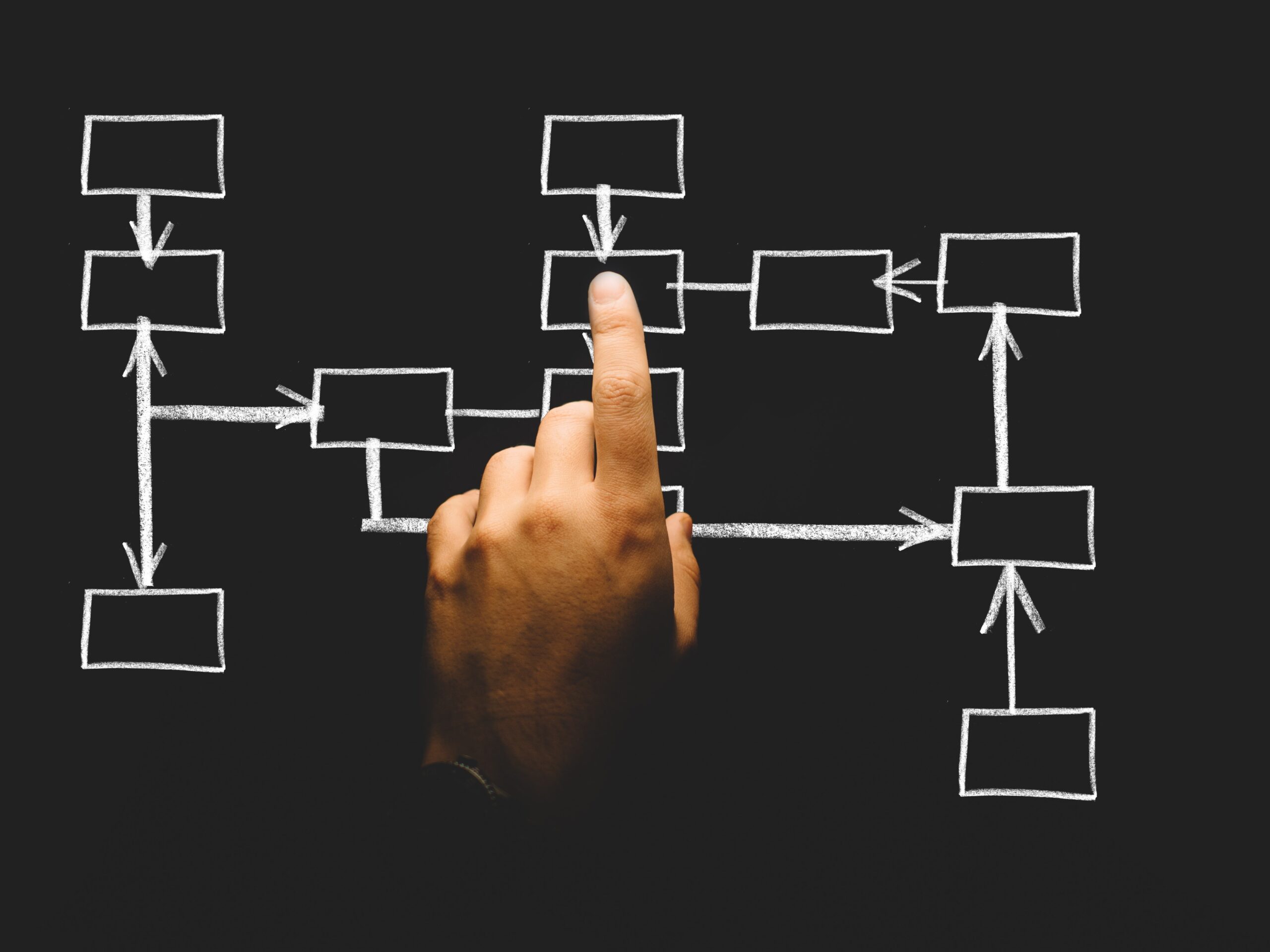 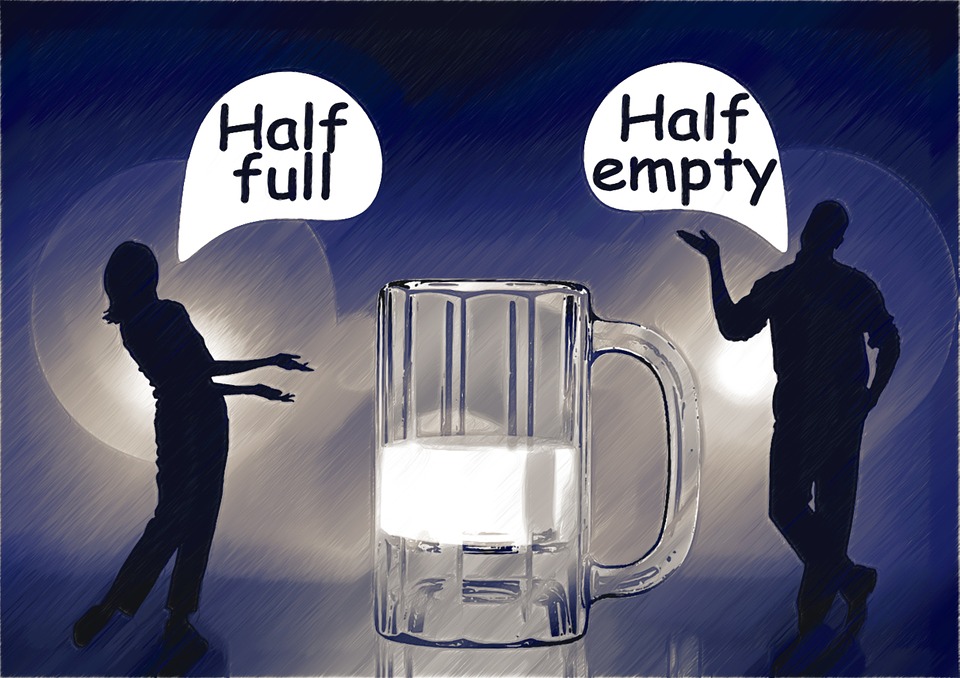 Who’s the Eeyore in Your Meeting? The Effects of Negativity in the Workplace

Creating an Open Dialogue to Effectively Share Feedback with Employees

The Importance of Networking Within Your Own Organization